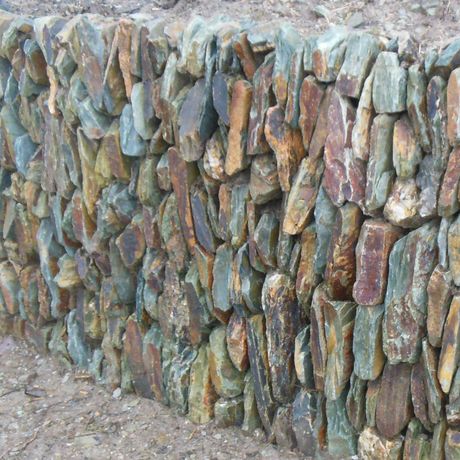 If you're not sure how much you will need,
use our quantity calculator below.

How much will you need?

Kerthen Walling; A traditional rustic slate walling quarried in the Delable region of North Cornwall. This popular walling stone has many names including; 'Cornish Slate', 'Cornish Shale', 'Delabole Slate' and 'Cornish Killas'. Kerthen Walling has been used since the Medieval Times in the construction of homes, churches, field hedging walls etc because of its horizontal strength and flatness of shape. This stone has a pretty tonal variation from iron browns, reds to aqua blue greys and weathers beautifully allowing moss and small plants to grow between the joints.

Take a look at our delivery options here!

View inspiration images with this product 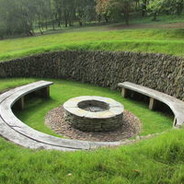 Go back to walling

Be the first to find out about exciting new Allgreen products